The department’s faculty is proud of all of our students. Of course, some of them distinguish themselves through some form of extra accomplishment, such as earning high grades that result in high GPAs. We are pleased to recognize the following students who earned prestigious awards this semester.

● The David Potter Award for the highest GPA in international affairs, awarded to Jonathan Chase Strickland.

Two other awards presented at the Honors Banquet were:

● William Tyler Moseley, an M.P.A. student, received the Mary Eliza Hood Award. Three Hood Awards are presented annually to the male and female undergraduates and the graduate student who have received the most points in the determination of eligibility for recognition in Who’s Who Among Students in American Universities & Colleges.

We also congratulate Thomas J. “TJ” Carlisle, a December 2014 graduate, who was honored by the Florida City/County Managers Association with the Emerging Leader Award. 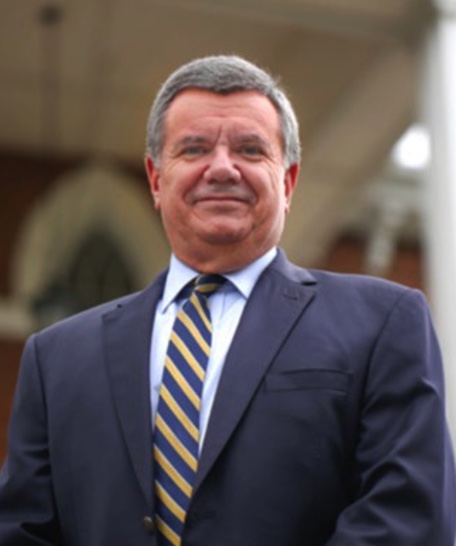 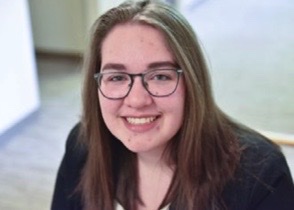