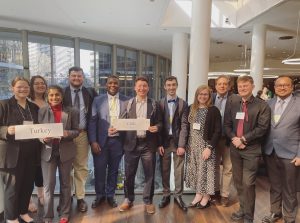 The three-day event brought together more than 400 students from over 30 colleges and universities from across the country to simulate diplomacy at the United Nations. SRMUN student delegates represented 60 countries and worked diligently to prepare in the months leading up to the conference. Our PSIA students began researching and writing their country positions as they returned to campus in January and practiced public speaking exercises and diplomatic speaking as they completed delegate preparations.

UNG’s Model UN club has participated in Model United Nations since 2014 and competes at two to three conferences annually. The club also hosts an on-campus conference each spring to offer UNG students the opportunity to experience being a student delegate close to home. 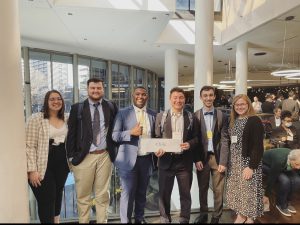 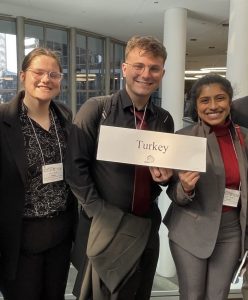