George Johnson, the eldest North Georgia Political Science Alumnus, turned 103 on April 11th. He received an Associate’s Degree in 1938 from the then North Georgia College that had to revert to a two-year college during WWII.

Before attending North Georgia, Mr. Johnson went to Lanier High School in Macon, GA. He served in the school’s junior ROTC program. Little did he know, he would make the military his career and serve for 35 years.

Mr. Johnson is a highly respected Major General and is an important supporter of the Corps of Cadets Scholarships. Mr. Johnson fought in WWII and served in the Army Air Corps, which later became the Air Force in 1947. He was a part of seven major campaigns as a pilot and leader in C-47 squadrons. He received the Distinguished Flying Cross as well as two air medals. Mr. Johnson also assisted in the evacuation of Nazi concentration camps.

Later in his military career, Mr. Johnson graduated from Air War College at Maxwell Air Force Base.  After graduating, he received orders to go to the Pentagon where he stayed for seven years. He received his first start in 1964 while at the Pentagon and earned his second in 1966 while serving in Germany as the Deputy Director of Logistics.

In 1968, he was made the Commander of Oklahoma City Air Material Area, Tinker Air Force Base. The base was responsible for the engineering and maintenance of B-52 bombers, tankers, communications systems, and surface to surface missiles.

His last military position was the Chief of the Military Assistance Advisory Group at the U.S. Embassy in Rome, Italy. He retired as a Major General on September 1, 1975. George Johnson had quite the military career, and visited 80 countries during his service.

In 1974, before his retirement, Mr. Johnson was given the UNG Alumni Association Hall of Fame Award.

Mr. Johnson remembers his time here in Dahlonega fondly.  “It was one of the highlights of my life,” said Mr. Johnson. 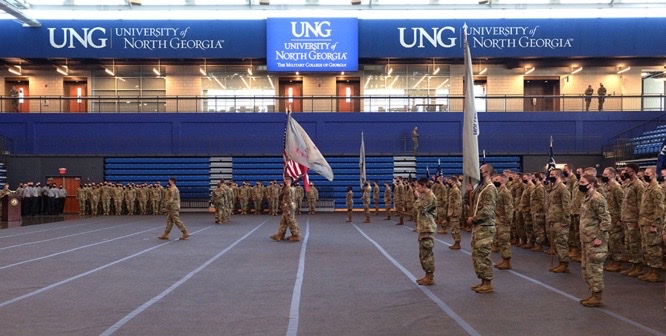 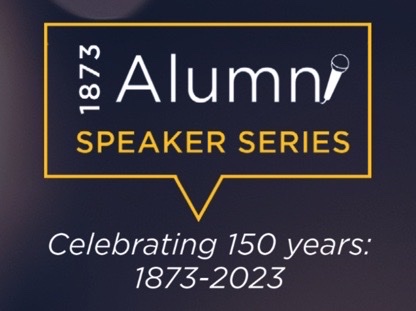 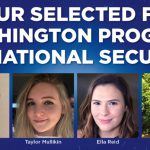