The University of North Georgia Department of Athletics inducted five outstanding individuals and one team into the Athletics Hall of Fame in its 11th annual ceremony on Thursday, October 7 in the UNG Convocation Center. The evening featured a social hour, buffet dinner, live Class of 2021 inductee interviews and the plaque presentation ceremony.

The UNG Athletics Hall of Fame honors individuals who have earned outstanding athletic achievement or made substantial contributions to the university. A nine-member Board of Directors is responsible for operations of the Athletics Hall of Fame and serves as selectors for all honorees, based upon nominations.

The Class of 2021 brings the new total of inductees to 51. These decorated inductees make up the eleventh class of the UNG Athletics Hall of Fame program, which was created in 2011. 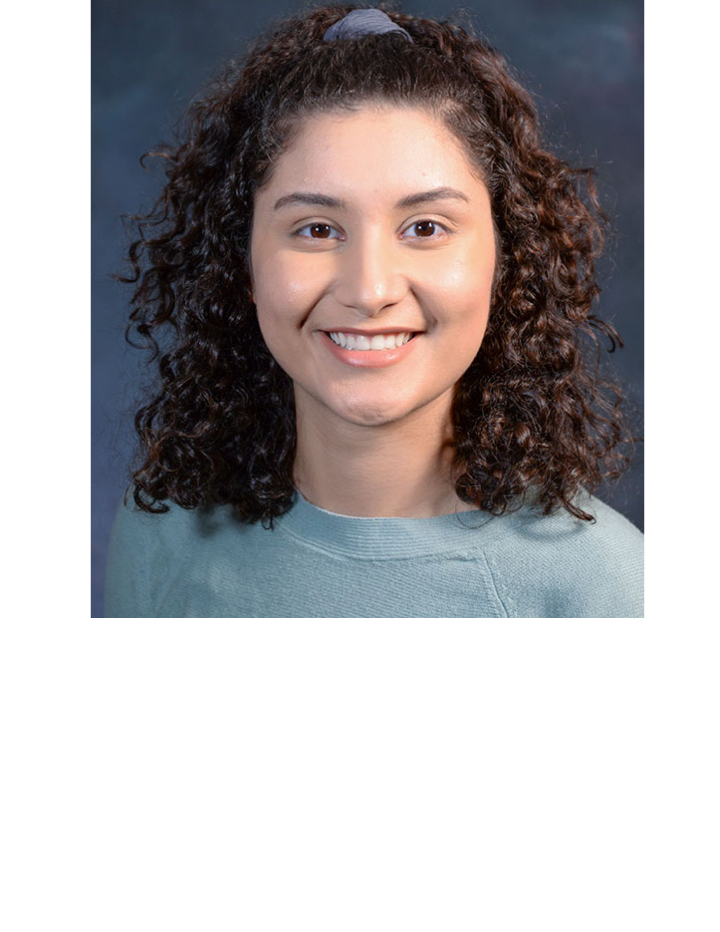 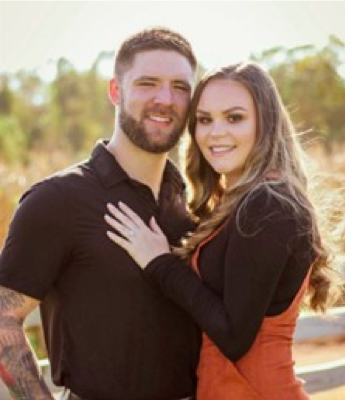 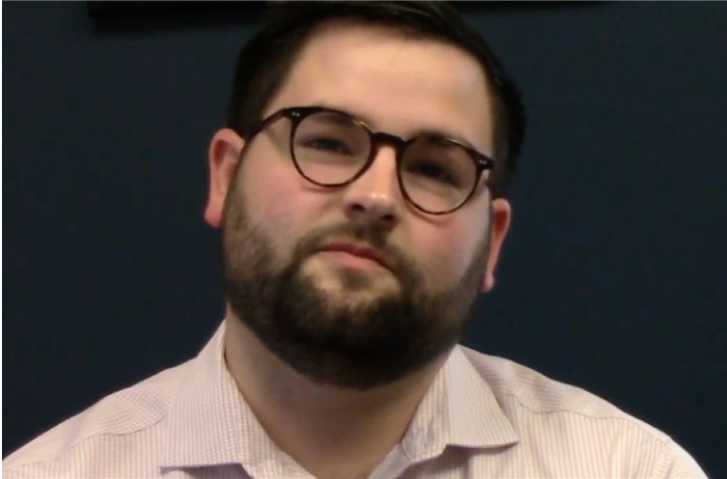