As has become a spring semester tradition, several PSIA faculty members participated in the 2022 Great Decisions lecture series (presented by the Foreign Policy Association) sponsored by the Forsyth County Public Library and UNG’s College of Arts and Letters. This series runs alongside our “normal” series geared to UNG students (details on our blog) and provides a public forum for the discussion of current foreign policy issues facing the United States.

The professors participating in the Forsyth County program were: 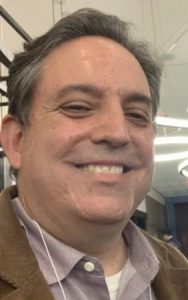 On February 9, 2022, Dr. Jonathan Miner, Professor, presented “Outer Space.” He explained, “The launch of Sputnik I in October 1957 marked the beginning of the space era and of the space race between the United States and the Soviet Union. In the 21st century, there are many more participants in space, including countries such as India and China, and commercial companies such as SpaceX. How will the United States fare in a crowded outer space?” 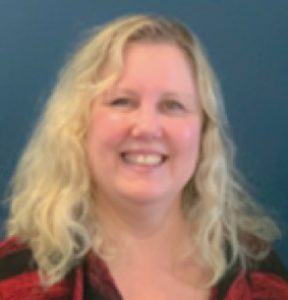 On March 9, 2022, Dr. Dlynn Armstrong-Williams, Political Science & International Affairs Department Head and Professor, presented “Industrial Policy.” She explained, “The current discussion of industrial policy in the United States is not simply about whether or not to support specific companies or industries, but about trust or mistrust of the government and its ability to manage the economy and deal with a rising China. The upheaval in supply chains during the pandemic exposed weaknesses in the international economy. What policies can the United States implement to deal with trade and the economy?” 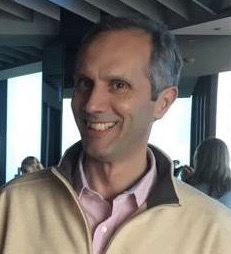 On March 30, 2022, Dr. Christian Harris, Professor, presented “Drug Policy in Latin America.” He explained, “The issue of migration to the United States from Latin America has overshadowed the war on drugs, which has been underway for decades with little signs of progress. What are the roots and the bureaucratic logic behind todays dominant drug policies in Latin America? Is it time to reconsider punitive drug control policies that disrupt supply chains and punish drug possession?” 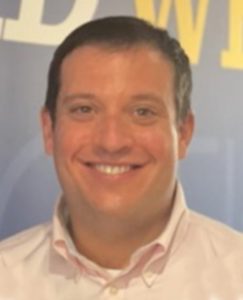 On April 6, 2022, Dr. Nathan Price, Associate Professor, presented “Biden’s Agenda.” He explained, “The new administration in Washington promised to reverse many of the policies of the past administration, especially in foreign policy. How will issues such as climate, the pandemic, and alliances be treated under the Biden administration?”