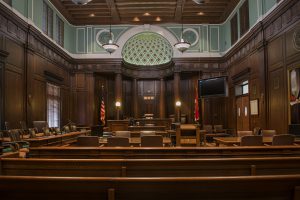 The Department of Political Science and International Affairs has lately enjoyed much success in getting several of its majors (or students in other majors who have taken several political-science courses) into some very prestigious, very selective law schools.

Starting in the fall, recent graduate Benjamin Harkins will attend law school at the University of Pennsylvania, widely viewed as being among the nation’s “top 10” venues for legal education. Matthew Caudell, Catherine Sartain, and Madeline Harper were among students accepted to law school at the University of Georgia. UGA ranks among the very best public law schools in the country and, after the University of North Carolina, is the best state law school in the Deep South. Its entering classes typically have average GPAs above 3.5 and scores on the Law School Admissions Test that average at the 80th percentile or higher. Recent graduate Hannah Myers and senior Aubree Smith received generous merit scholarships from Mercer University. Several other students (including Sarah Lowman, Miranda Martin, and Madeline Harper) earned acceptance to Atlanta-area schools like Georgia State and John Marshall. Madeline Harper also earned a half-tuition scholarship for study at GSU.

The University of North Georgia is one of the few institutions anywhere offering a political-science major with a concentration in pre-law studies. The Department of Political Science and International Affairs also sponsors the UNG Pre-law Society, a student organization devoted to promoting the exploration of all things law- and law school-related at its several meetings and functions throughout the year. 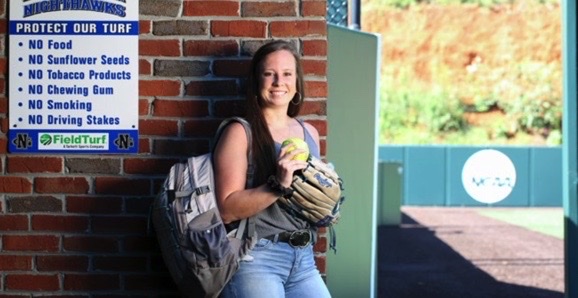