On Thursday, March 28, the University Press of North Georgia hosted a book signing and reading by Kentucky author Lawrence Weill on his 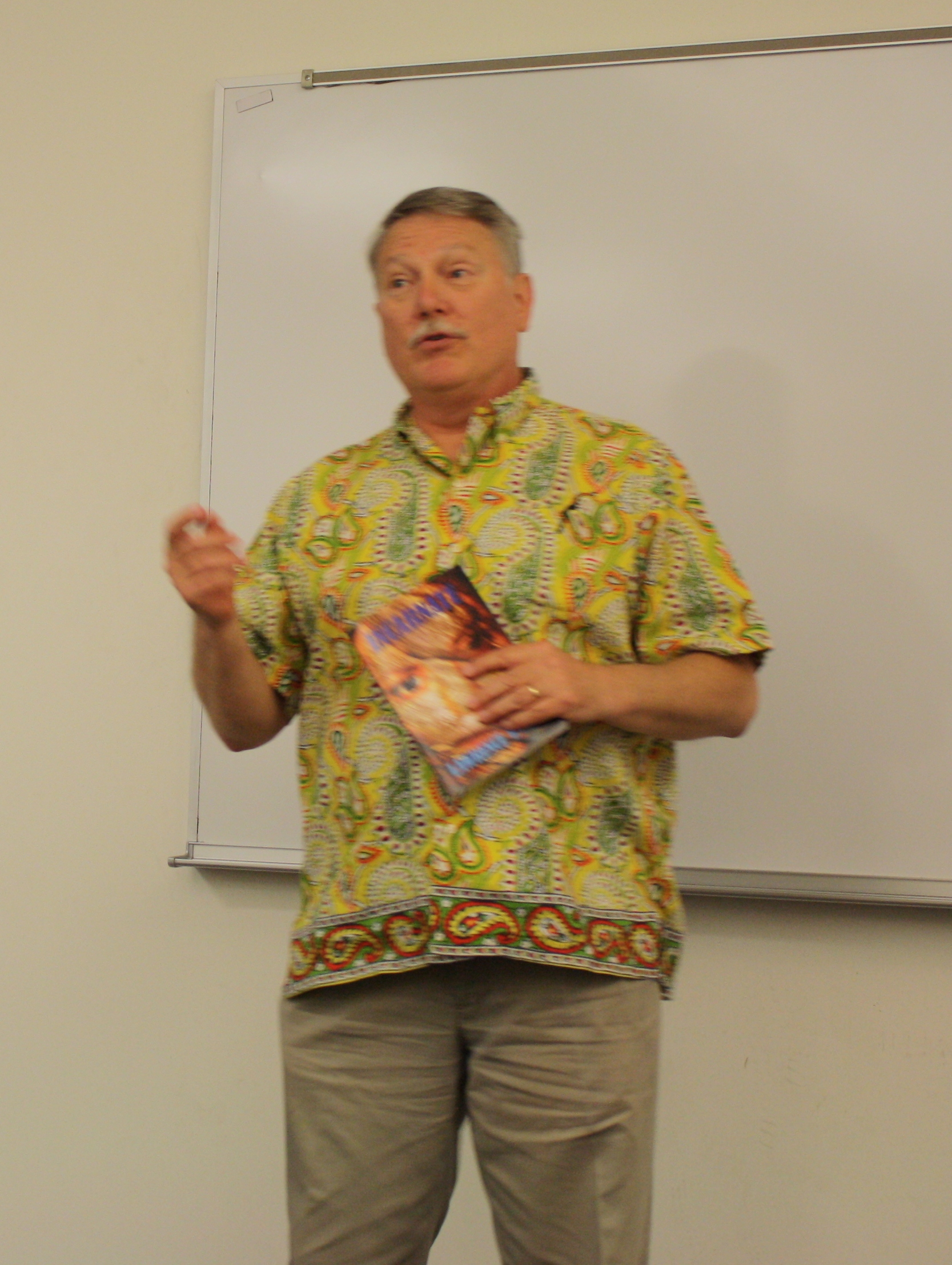 recently published book, Incarnate. Incarnate follows a mother named Lara Joyner who believes that her eldest son, Dale, is the second coming of Christ. Weill states this book is about the psychology of this mother who is suffering from schizophrenia rather than being about theology.

The event opened with a brief introduction by Press intern Toni Guest before giving Weill the audience’s attention. 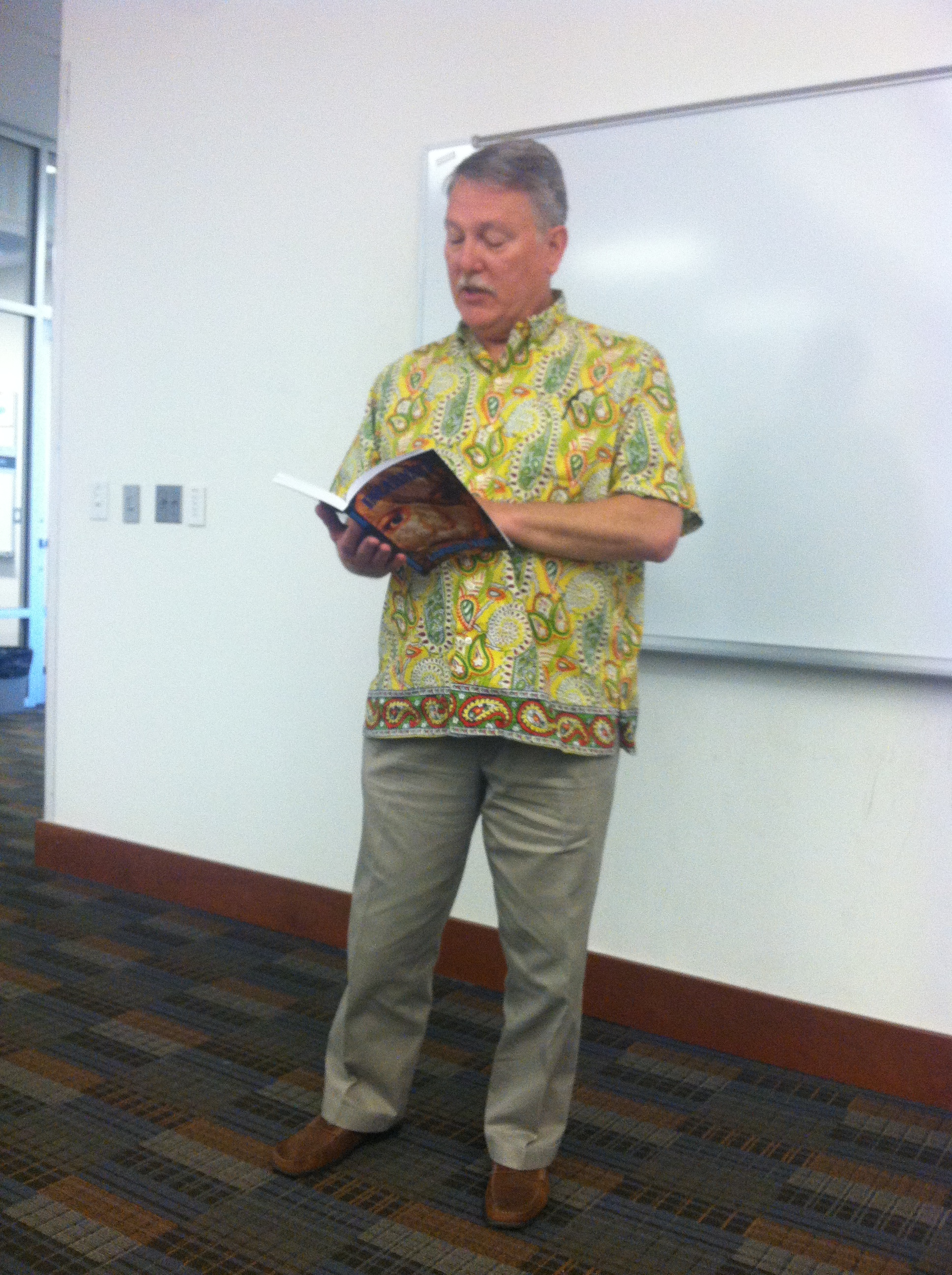 Because the majority of the audience was English students, Weill focused his reading on an explanation of the writing process and how he decided to shape his book. He discussed his influence by writers such as William Falkner and Ernest Hemingway, who shaped how he set up his story and personal writing style. He also informed the audience that the chapters alternate between Lara and other major characters’ perspectives. He then read two sections from Incarnate. He read the beginning of chapter one, in which some of the major characters are introduced. He explained that he created suspense by opening up the story from Lara’s dream and also showed her different relationships with her two sons, Dale and Louis, and her husband, Frank; as well as Dale and Louis’s relationship which plays a large role in later chapters. He then read “the beach scene” in chapter seven when Lara, hearing God’s voice, enters the sea and is consumed by her visions. Here Weill reveals that Lara is schizophrenic. 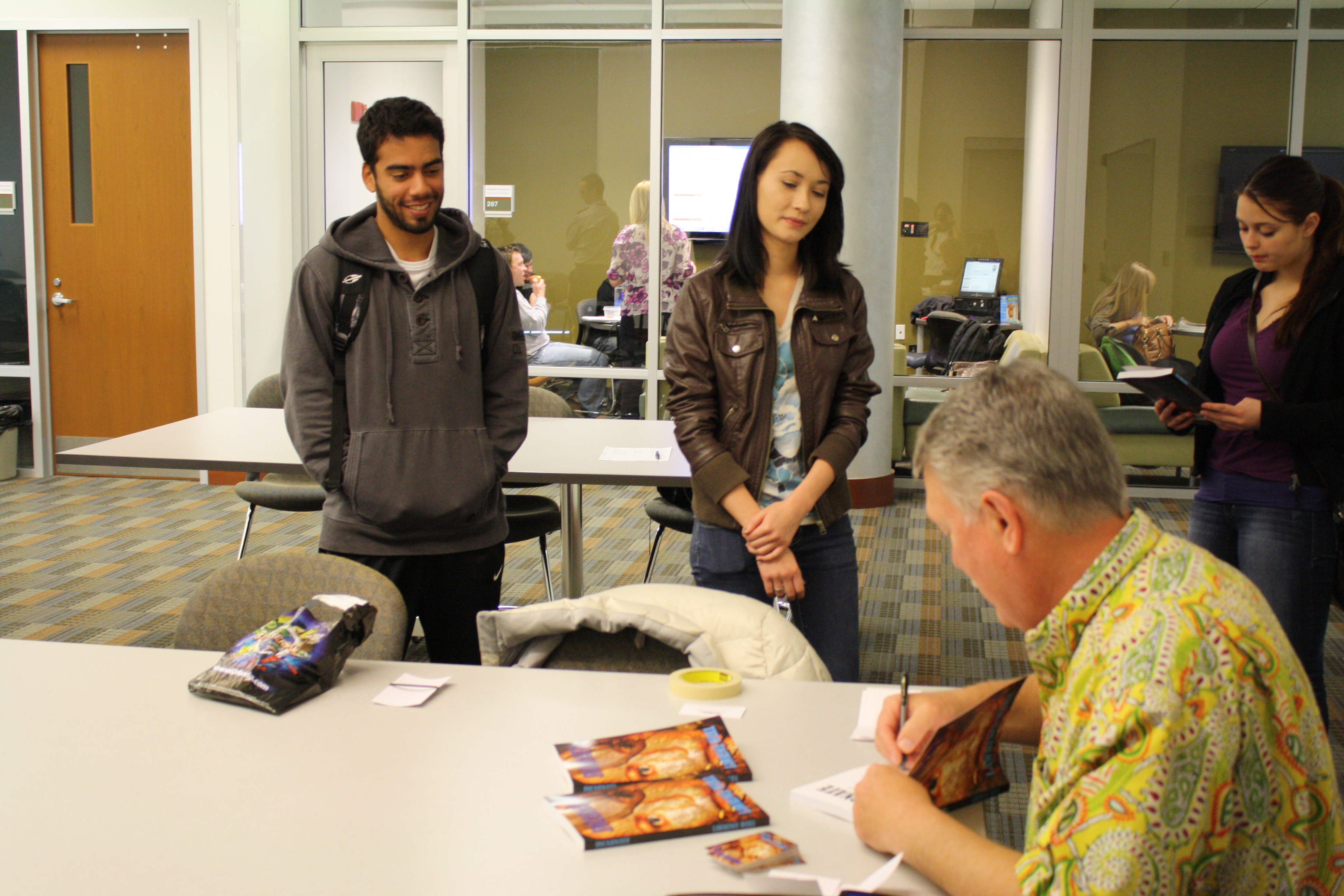 Following his reading, Weill opened the floor up for discussion. Students asked about how he came up with the idea for the story as well as the methods and research that went into his writing. He explained that some chapters actually came from writings he had completed as early as 1975. He discussed that while he knew how he wanted the story to unfold he did not have a hard outline for the structure of the story. As he continued to write the story became clearer for him. Because the novel focuses on multiple “New Age” practices such as tarot and kabbalah, he had to do extensive research on each so that he was able to portray them correctly.

Afterwards the University Press had a raffle for five copies of Incarnate, and the students were able to have their copies signed by Weill and even talk to him about their personal writings one-on-one. 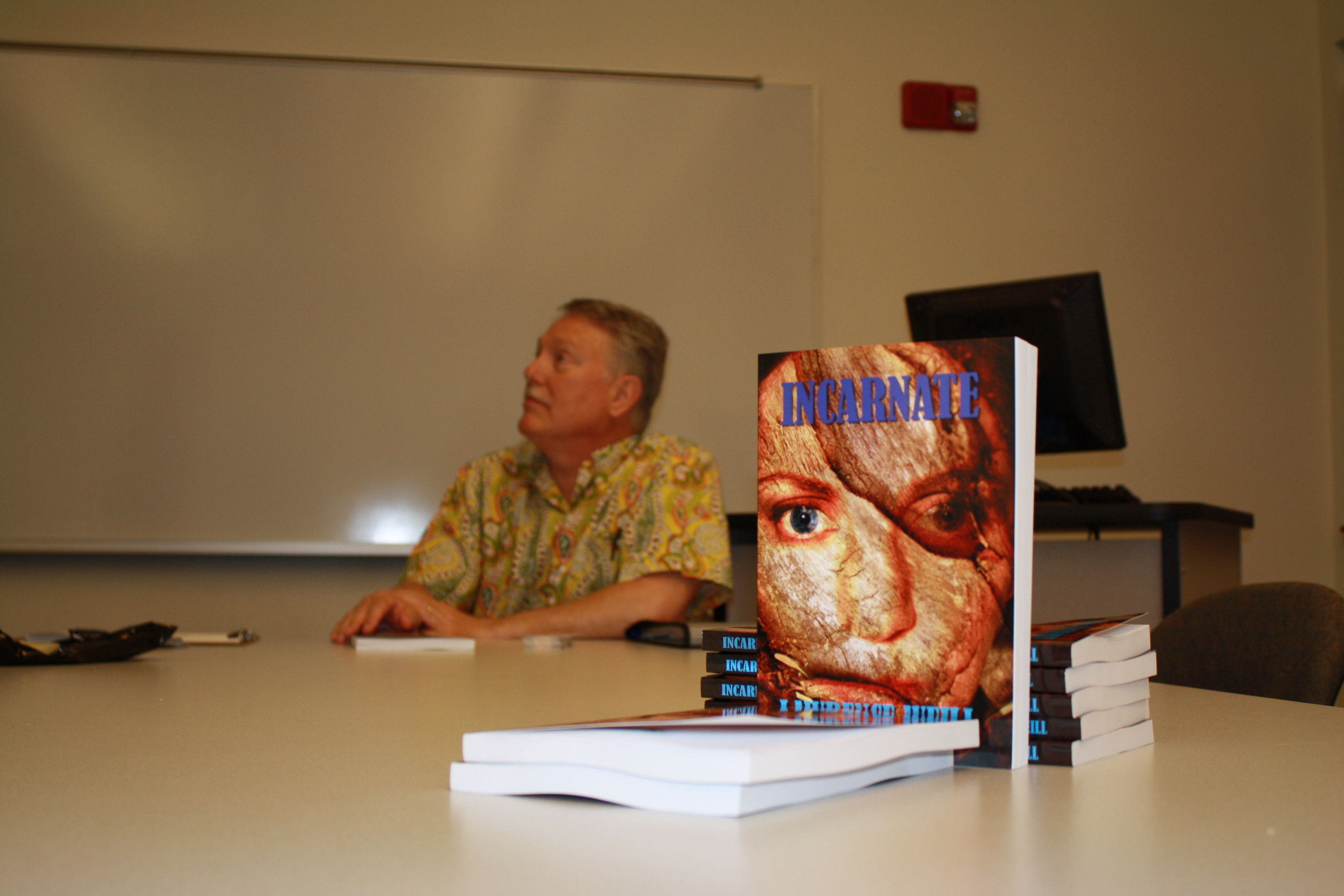