Dahlonega, GA—November 11, 2018—The University of North Georgia Press is pleased to announce our latest release: Give ’Way to the Right by Chris Emmett, edited by David Scott Stieghan. The book releases November 11, 2018, on the 100 year anniversary of the Armistice of World War I.

Give ’Way to the Right is the true account of Chris Emmett’s experience in World War I. Emmett joined the war effort in 1917 and was part of the American Expeditionary Forces (A. E. F.) on the Western Front, where he served in France with L Company. Written following Emmett’s discharge from the army, Give ’Way to the Right was not originally intended for public audiences. The result is an honest record of what Emmett saw in the war: men not given proper medical attention when needed, officers promoted without merit, and trenches that did little to protect the soldiers in them. Emmett’s account shows the truth of warfare to later generations that knew nothing of war. It is a memorial to the friends he lost and a reminder of what lays on a battlefield.

Editor David Scott Stieghan is the United States Army Infantry Branch Historian at Fort Benning, Georgia. He has taught history at colleges in Texas, Tennessee, and Georgia and is currently the Military History Instructor for the U. S. Army Infantry. Stieghan has worked on twenty-eight Armed Forces Radio and Television Service Military Heritage Spots, eight shows for the History Channel, nine for the Outdoor Channel, and twenty-one shows for the Military Channel as a technical advisor and Subject Matter Expert. He also served as technical advisor for the mini-series “Truman” on HBO and “Rough Riders” on TNT.

Give ’Way to the Right (978-1-940771-44-1) is a 6 x 9 paperback with 318 pages. It can be purchased through Ingram, Amazon, and other major retailers for $24.95. It includes original illustrations by Emmett as well as additional footnotes, photographs, and annotations by Stieghan. Give ’Way to the Right will make a wonderful addition to any military history library. 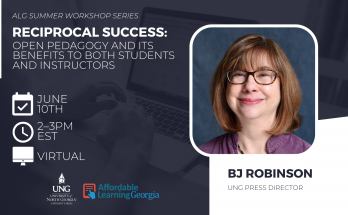 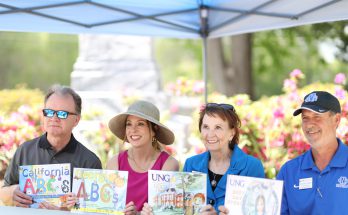