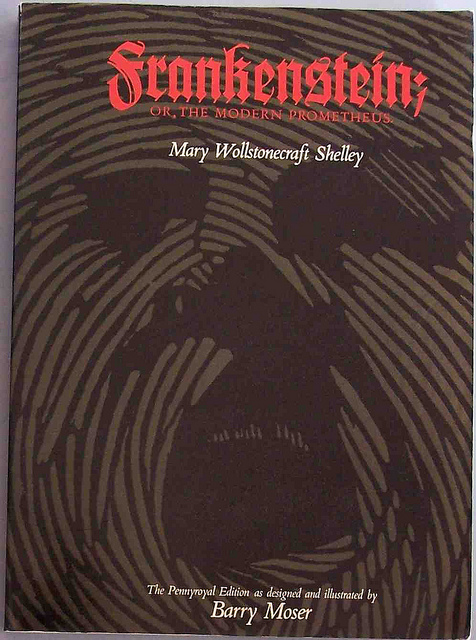 While living in Switzerland, Lord Byron (Yes, that Lord Byron) held a writing competition among some close friends. The goal: Write the best horror story. Among the close friends were John Polidori, author of The Vampyre, and Mary Shelley. Unknown to Lord Byron, Shelley would eventually craft one of the most influential books of all time—Frankenstein; or, the Modern Prometheus. Frankenstein’s influence reached not only into the literary world, but also far into pop culture making reader and consumer alike question the power of science. 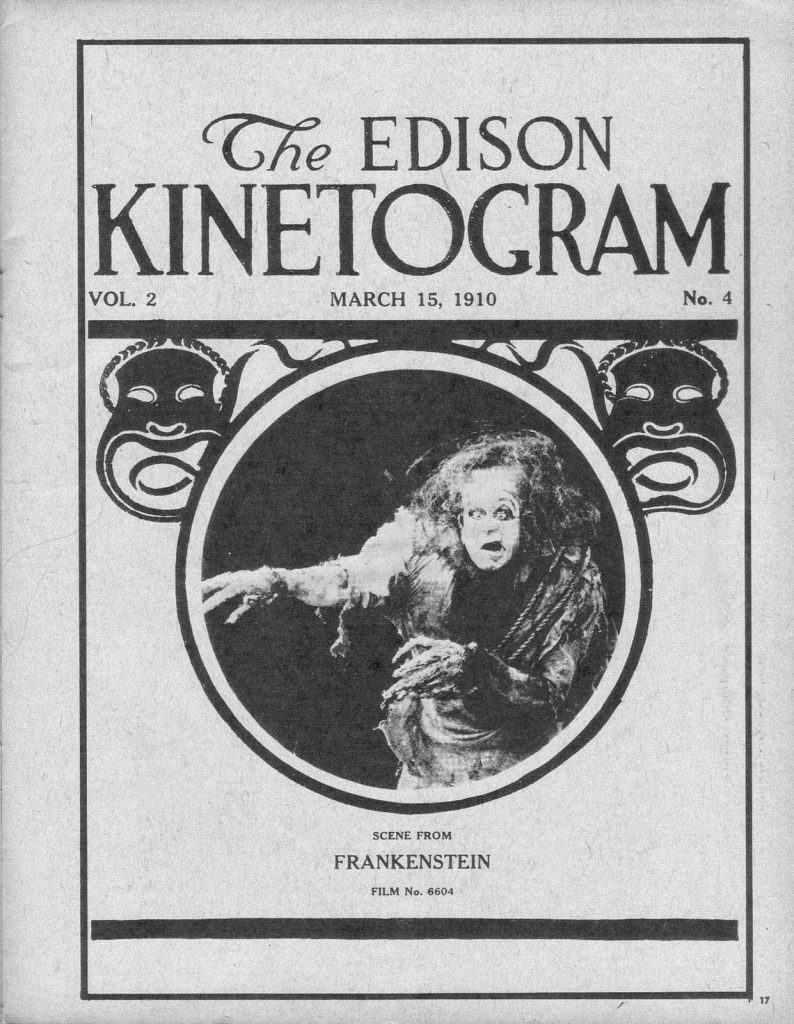 While Thomas Edison’s film may be a thing of the past, Frankenstein is still influencing current pop culture. In more recent history, Frankenstein has influenced dozens of musical works and has been referenced an uncountable amount of times. “Weird Al” Yankovic, a parody artist, has a song titled Perform This Way which references Frankenstein in its lyrics stating, “Don’t be offended when you see my latest pop monstrosity. I’m strange, weird, shocking, odd bizarre. I’m Frankenstein. I’m Avatar.” And who can forget the ever-present-at-every-Halloween-party-song Monster Mash where a mad scientist tries to teach his new creation some groovy dance moves?

Besides music, Frankenstein has entered the airwaves in the form of radio broadcasts since 1931. The first ever broadcast of Frankenstein was a thirty-minute adaptation by Alonzo Deen Cole aired during a segment called The Witch’s Tale. This radio adaptation spawned many other adaptations, with the most recent being a broadcast in 2014. This broadcast featured different voice actors taking on the roles of Dr. Frankenstein, the monster, and Alphonse. 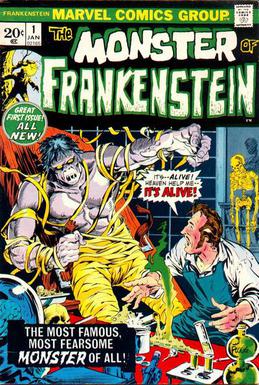 Though Frankenstein’s use in pop culture is often times gimmicky and playful, there is much we can still learn from the original story, and the snippets we encounter through movies, radio broadcasts, and comics are reminders of Frankenstein’s message. Since Frankenstein’s monster is treated so poorly throughout the novel, we ask ourselves about our own humanity. Are we actually the monsters? Shelley was able to introspectively look at herself and her humanity which provokes us to do the same. Shelley makes the reader confront how they may have changed someone’s life by living our own. While Frankenstein may be rustic at 200 years old, it provides a message that will never fade: be accepting and kind to those around you, and you will change the course of history for the better.

Celebrate Franken Fridays with us! Frighteningly fun events are held each Friday to celebrate Frankenstein’s 200th publishing anniversary. Connect with us on social media using the #FrankenFriday tag. 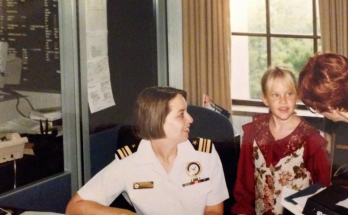 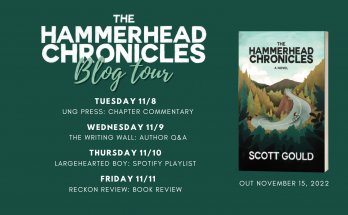