Releasing September 2, 2014:
Travels in Greeneland: The Cinema of Graham Greene
by Quentin Falk 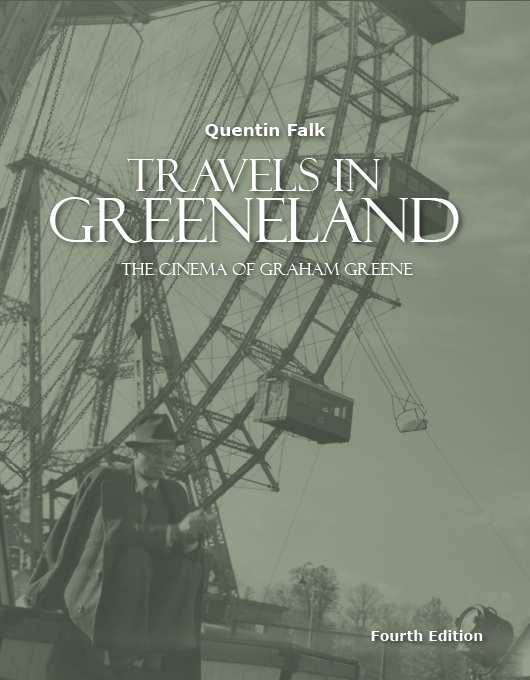 Graham Greene is one of the twentieth century’s literary giants, and his work has been translated to the cinema more than any other major contemporary novelist. Author and film critic, Quentin Falk examines all aspects of Greene’s involvement in the world of film, including his stint as a movie critic in the 1930s. Contrasts are made between the work that Greene himself adapted for the screen such as The Third Man and Our Man in Havana, and the work that has been adapted by others, like The Heart of the Matter and The Honorary Consul. This gorgeous new edition contains a new chapter which includes two of the newest Graham Greene movie adaptations: 2002’s The Quiet American and 2010’s Brighton Rock.

“A real contribution to the canons of film criticism and an indispensable handbook to travelers in Greeneland.” – Catholic Herald

Pre-order your copy today from any of these online retailers:

Retailers, contact UGA Press to order this book for your stores!