War and Leadership publishes innovative work on the study of leadership in war. The focus is on both military and civilian leaders who impacted the wars and military thought of their respective era. Although biography is an important part of each publication, volumes in the series will emphasize the individual influence in the context of their respective era and beyond. 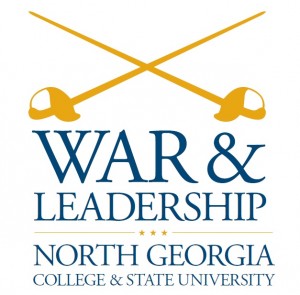 War and Leadership includes work from all fields and eras of military history. While the series approaches history from a broad chronological and geographic perspective, the volumes will be united in their thematic and analytic emphasis on the relationship between the evolution of warfare and the military institution through leadership, both successful and failed.

SUBMISSION REQUIREMENTS: Submissions should take the form of a 3-5 page proposal outlining the intent and scope of the project, its merits in comparison to existing texts, and the audience it is designed to reach. Submissions should include a sample chapters and a detailed table of contents along with a current curriculum vitae.

The first book in the Series on War and Leadership The Military and the Monarchy: The Case and Career of the Duke of Cambridge in an Age of Reform, written by Kevin W. Farrell, was published in October of 2011.