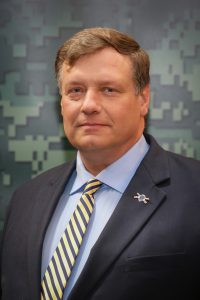 Today we’re interviewing, Mr. David Scott Stieghan, Fort Benning, Georgia’s Infantry Branch Historian, and editor and annotator of Over the Top originally authored by Arthur Guy Empey. The following twenty items are fascinating tidbits about the book, author, WWI, and a little about the editor.

Thank you, Dave, for the interview and thank you, reader, for reading this. We hope you’ve enjoyed reading our blogs and will enjoy reading Over the Top by Arthur Guy Empey.

UNG BEST DAY EVER! launched with a bang last week

So, cadets, you survived FROG week and classes are

BEST. DAY. EVER. This charming picture book about