Skip to content
Bryson Worley has joined UNG as the university’s new director of golf. In addition to serving as the head coach of the men’s team, Worley is responsible for the overall development, planning, maintenance, and evaluation of the men’s and women’s programs.

Worley came to UNG from nearby Gainesville High School (GHS), where he coached the men’s golf team since 2002. He also served the school as the assistant principal and assistant athletic director for facilities. During his tenure at GHS, he was named the 2012 and 2013 Georgia Athletic Coaches Association (GACA) State Coach of the Year as well as a 13-time GACA Region Coach of the Year and a 10-time Gainesville Times Area Coach of the Year. 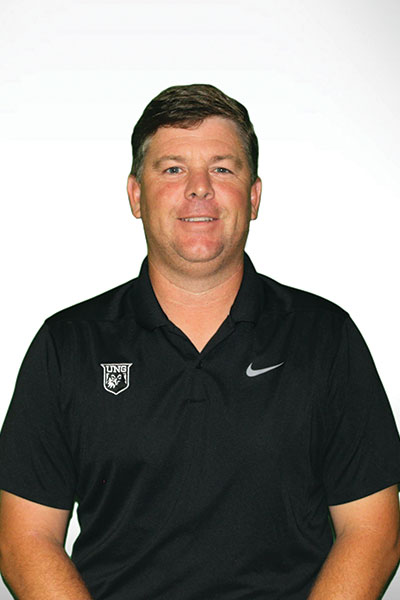 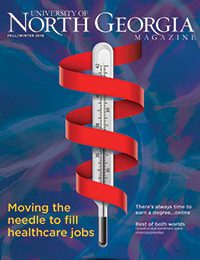