“This national recognition as the number-one ROTC program among senior military colleges underscores the long-standing reputation for excellence that UNG’s Corps of Cadets has earned,” said UNG President Bonita Jacobs. “As UNG continues to set records for the number of second lieutenants that we commission, the quality of our cadets remains among the best in the nation.” 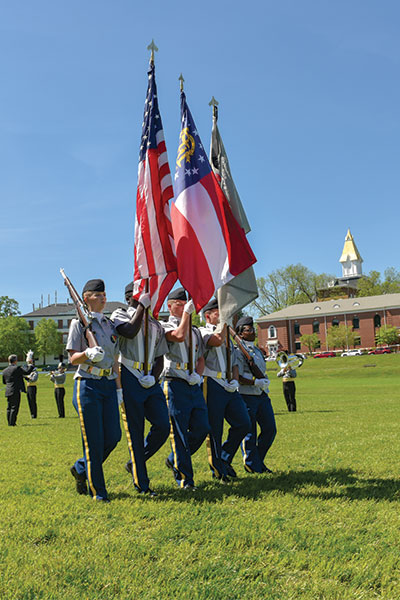