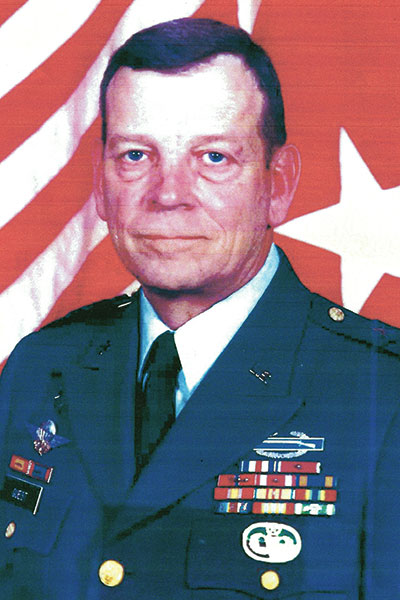 Veterans Hall of Fame medallion, certificate and coin. Both men served in the Vietnam War.

The two men were among 15 veterans from the branches of the Army, Navy and Marine Corps to be nominated for the Class of 2019. UNG alumni account for 13 of the 115 inductees since the Hall of Fame was established in 2013. 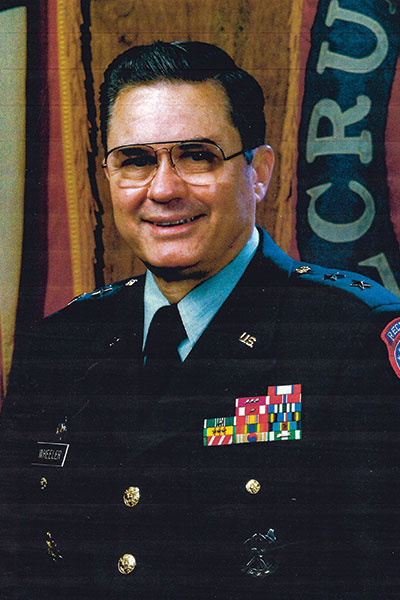