Emily Dunn, ’83, was named secretary of the State Transportation Board in August. She was elected to the board and served as the first female chair in 2011. Dunn has been named an Engineering Magazine 100 Influential Women to Know for two years in a row. She earned a UNG degree in nursing. 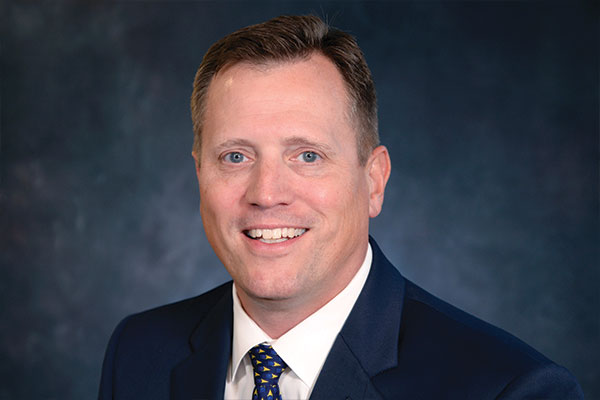 Joshua Teteak, ’94, was selected to serve on the UNG Foundation Board of Trustees. The UNG Foundation receives and manages all charitable gifts and grants on behalf of and for the benefit of UNG. Teteak is currently the vice president of operations of the Electrical Products Group at Eaton Corporation. He has a strong background in supply chain and new product industrialization. He graduated with his Bachelor of Business Administration in accounting and was a member of the Corps of Cadets and Sigma Chi fraternity. He and his wife Heather live in Sharpsburg, Georgia.

Bruce Gannaway, ’98, has accepted a position as East Tennessee State University Bill Gatton College of Pharmacy’s Assistant Dean of Finance. He commissioned from UNG into the Army and served for nearly 21 years and was awarded the Ralph Colley Spirit of North Georgia Award at the 2017 UNGAA Alumni Awards Banquet. 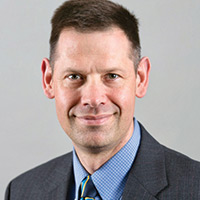 Jeffery J. Bragg, ’98, was promoted to Army colonel on Oct. 11. Bragg was a Distinguished Military Graduate of UNG, where he earned a degree in physical education. Bragg is the senior active adviser to the Georgia National Guard and the state’s adjutant general at Dobbins Air Reserve Base in Marietta, Georgia. 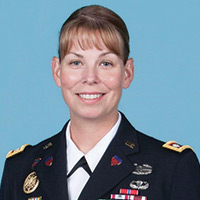 Greta A. Railsback, ’99, was promoted to Army colonel on Oct. 10, as she became the highest-ranking female officer to have been commissioned at UNG. Railsback earned a degree in criminal justice at UNG. Railsback is director of the Center for the Army Profession and Leadership at Fort Leavenworth, Kansas.

Jason Lewis, ’04, of Cartersville, Georgia, serves as the commander of the Marietta, Georgia-based 4th Civil Support Team, Weapons of Mass Destruction, and was promoted to lieutenant colonel earlier this year. He graduated with a degree in psychology.
Anthony E. Stewart, ’09, an attorney in Atlanta, has earned the designation of Fellow of Information Privacy from the International Association of Privacy Professionals. He is the first (and currently only) private-practice attorney in Atlanta who has earned the designation. He earned a degree in criminal justice. 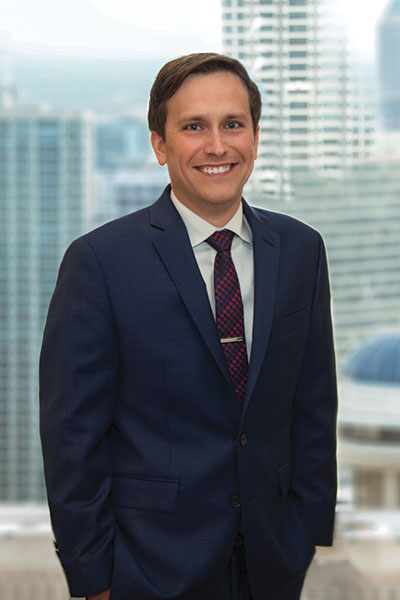 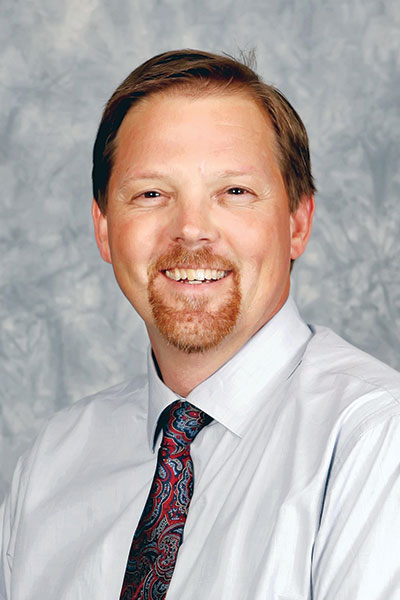 Mike Sloop, ’12, is the new principal of Silver City Elementary in north Forsyth County. He has worked in the Forsyth County school system since 2002. Sloop began at Otwell Middle School, where he served as science teacher for nine years and was named Forsyth County Teacher of the Year. He earned a degree in education from UNG.
Kristen Redmon, ’15, is taking a position with Gainesville Georgia Water Resources as a water conservation specialist. Previously, she was the manager of the downtown development program, Main Street Gainesville. Redmon graduated with a degree in biology 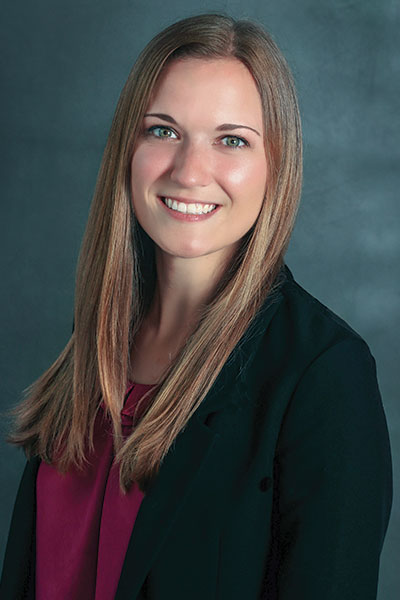 Jennifer Lopez, ’17, accepted a new position at Fintrust as the client service administrator. She will focus on maintaining client relationships and assist advisers with service requests. Lopez graduated with a Bachelor of Business Administration in accounting.
Marina Esteves Monteiro, ’17, works for The Weather Channel as an associate producer. Her program, Tech it Out, broadcasts on Local Now, which is The Weather Channel’s digital platform that has more than one million monthly viewers. Monteiro received an associate degree in journalism from UNG.
Former UNG baseball player Chase Sudduth continued his baseball career by signing on with the Washington Wild Things of the Independent Professional Baseball Federation. The second baseman from Powder Springs, Georgia, signed with the team in June and collected his first professional hit June 26, with a single in the bottom of the third against Lake Erie. Founded in 2001, the
Washington Wild Things are a professional baseball team in the Frontier League that plays in Washington, Pennsylvania. 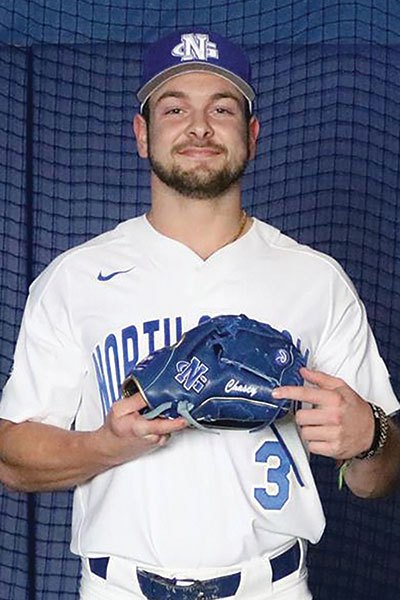 To submit a class note or update your contact information, email the Office of Alumni Relations at alumni@ung.edu.