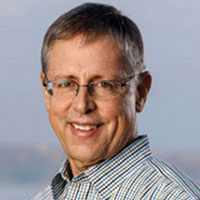 David Williams, ’80, was recently awarded the Amway Hero Award for Generosity by the Amway Corp. He received the award for his dedication to the Kiwanis dance fundraiser he organizes that has raised more than $50,000 in college scholarships. Williams graduated from UNG with a Bachelor of Science in criminal justice and a minor in psychology. 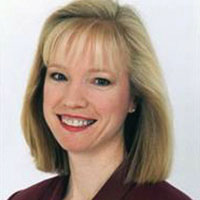 Tracey Burke, ’84, has been named controller for the Austin Hatcher Foundation for Pediatric Cancer. The Foundation, located in Chattanooga, Tennessee, provides services to children with cancer and their families. She earned her certified public accountant designation after earning a bachelor’s degree in business administration from UNG. 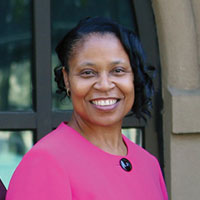 Sandra Owens, ’85, is a 20-year Army veteran who was selected out of 2,300 teachers in Richmond County (Augusta, Georgia) as the county-wide Teacher of the Year for 2018. She is a teacher at Freedom Park Elementary at Fort Gordon. 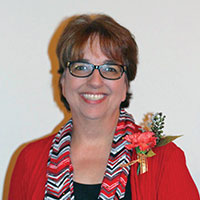 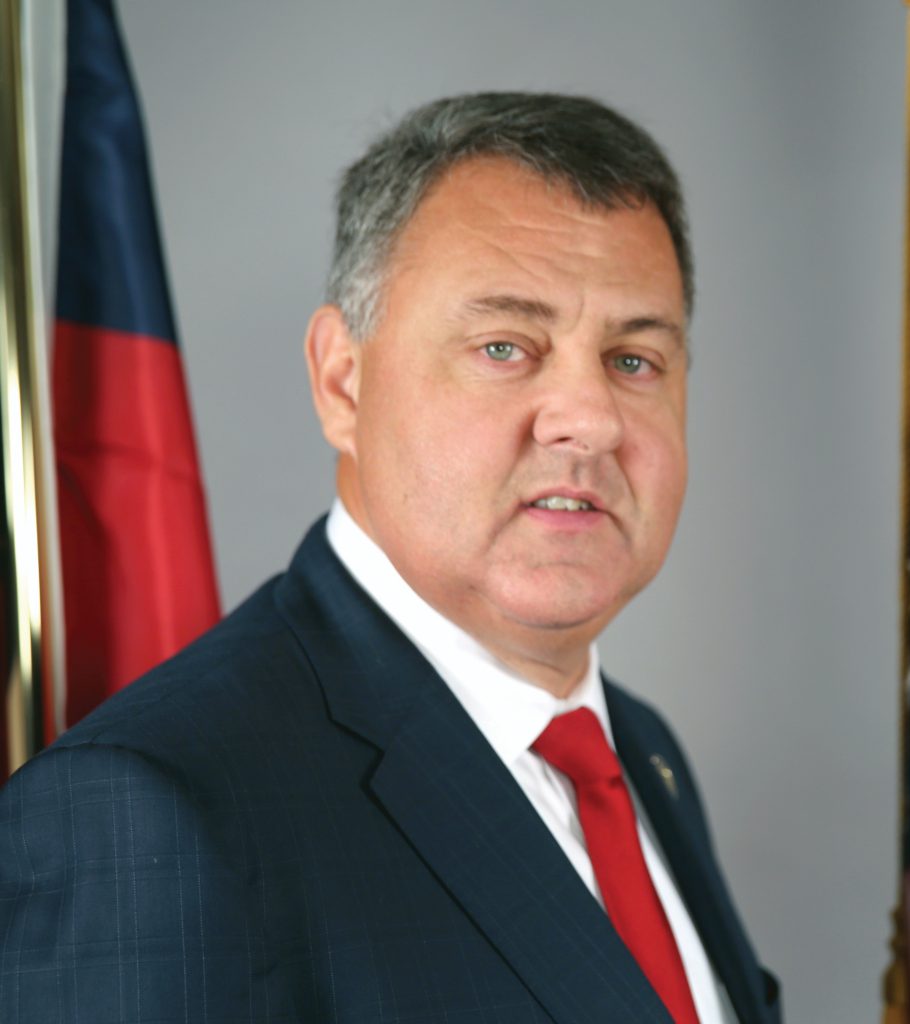 Sen. Steve Gooch, ’90, was recognized as one of Georgia’s most influential people by Georgia Trend magazine. The publication’s annual list recognizes the 100 most influential residents of Georgia. Gooch was recognized for his work in the Georgia Senate “and his consistent efforts to improve education and public schools for children in his district and around the state.” He currently serves as the executive director for the Development Authority of Lumpkin County and is a former Georgia Department of Transportation board member. Gooch represents the 51st district which includes Fannin, Union, Gilmer, Lumpkin, White, and Dawson counties. He graduated from UNG with a bachelor’s degree in business administration and a master’s degree in public administration. Gooch and his wife, Shannon, have three children and reside in Dahlonega, Georgia.

Dr. Allan Gee, ’93, has been named by the Gwinnett Board of Education as principal of Rock Springs Elementary in Lawrenceville, Georgia. He was previously the principal at Mountain Park Elementary School in Lilburn, Georgia. He received a bachelor’s degree in middle grades education at UNG. 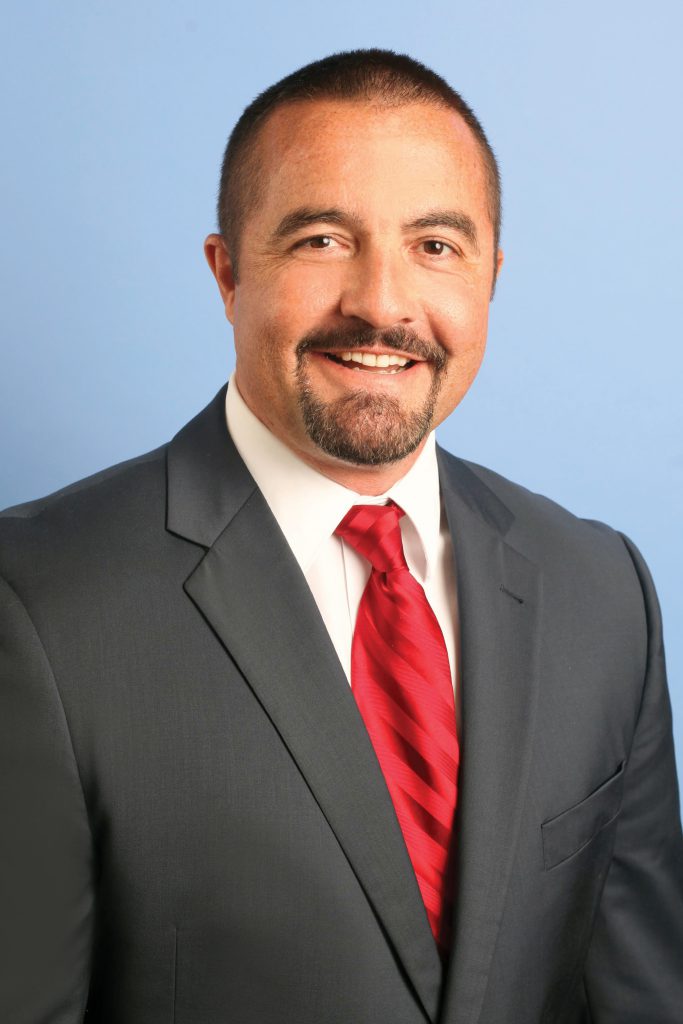 Travis Turner, ’93, was elected board chairman by the Georgia Environmental Finance Authority (GEFA) board of directors. GEFA facilitates programs that conserve and protect Georgia’s energy, land and water resources. Turner had previously been elected Chairman of the White County Board of Commissioners in 2009, where he represented the county commissioners on the Georgia Mountains Regional Commission. He earned a bachelor’s degree in finance from UNG. He and his wife, Catherine, reside in Cleveland, Georgia, with their two children. 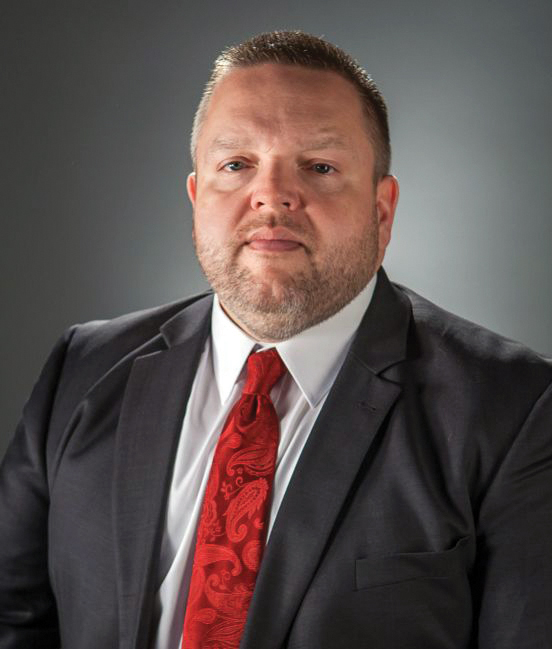 Brian Fortner, ’96, has been named State Court Judge of Douglas County, Georgia by Gov. Nathan Deal. Before his appointment, Fortner served as district attorney of the Douglas Judicial Circuit. He is a Winston, Georgia resident. 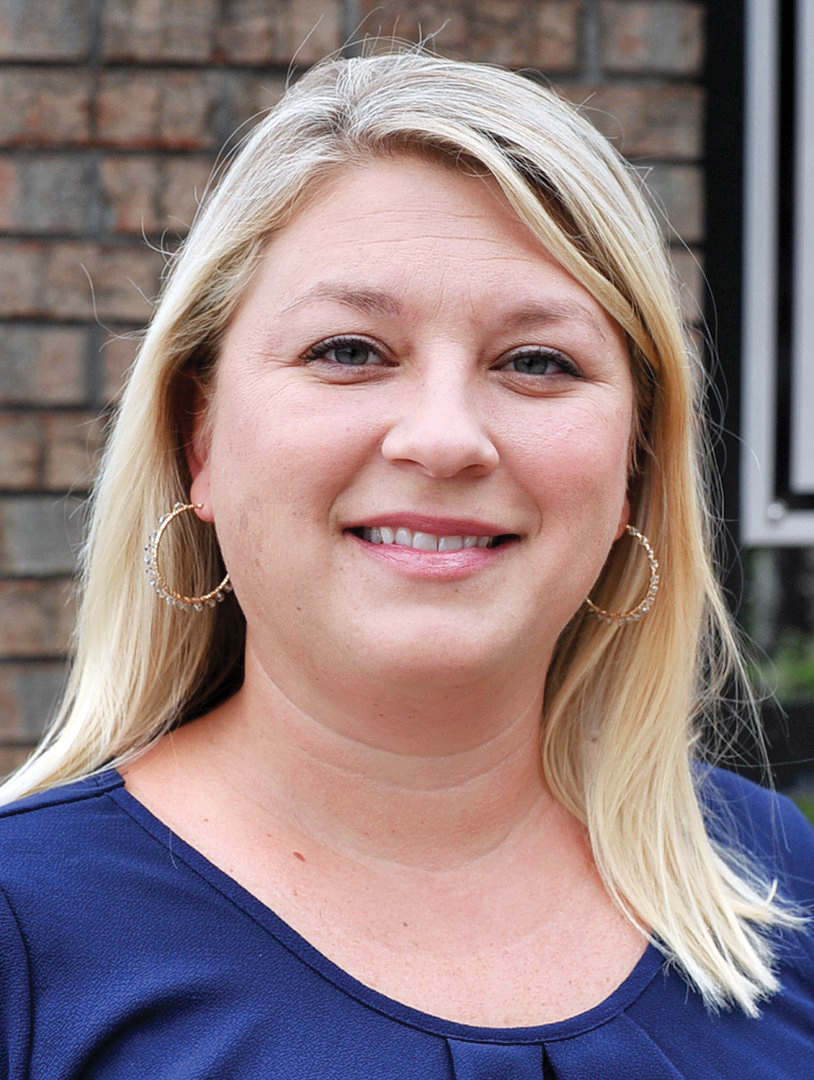 Heather Ramsey, ’99, is one of the newest members of the Gainesville City School System Board of Education. She works at a dental practice in Lawrenceville, Georgia, and as an adjunct dentist in the Dental Hygiene School at Lanier Technical College. 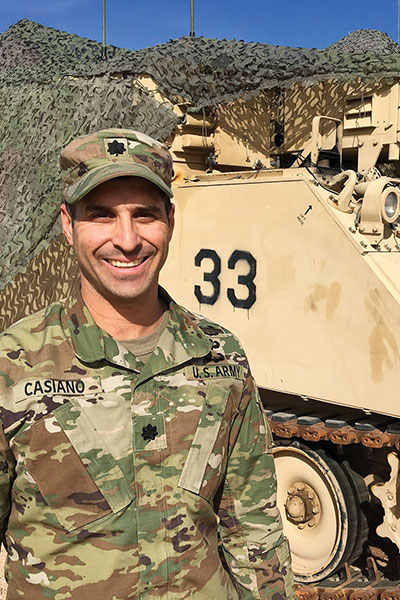 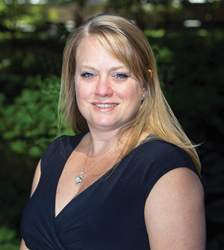 Dr. Tonya Rose, ’01, was named the new assistant principal at Hardy Elementary School in Chattanooga, Tennessee.Clifford “Jamie” Dixon, ’01, has been named principal of Colquitt County High School in Moultrie, Georgia. He received his teaching certificate from Georgia State University, and his master’s in leadership from Kennesaw State University. Dixon brings a vast amount of varied experiences to the position of CCHS principal. He spent four years in the U.S. Marine Corps, reaching the rank of sergeant and serving as a squad leader. Dixon and his wife, Teri, have three children and one grandchild. 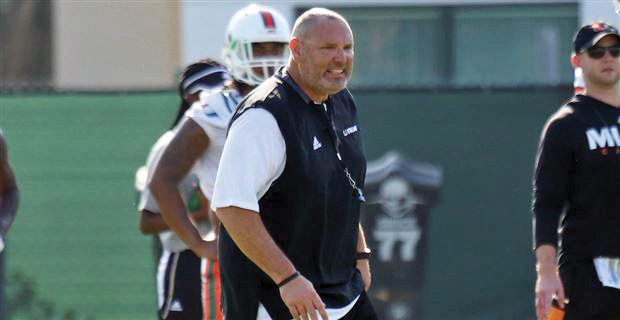 Bryce Fulcher, ’03, has been named the new principal of Lanier Middle School in Buford, Georgia, by the Gwinnett County Board of Education. He was previously assistant principal of Pinckneyville Middle School in Peachtree Corners, Georgia. He has a bachelor’s degree in history and social science education from UNG. 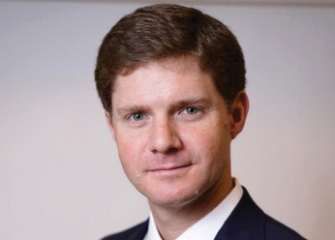 Jonathan Shapleigh, ’05, has been appointed market president by State Bank Financial Corporation, the holding company for State Bank and Trust Company in Savannah, Georgia. Shapleigh will be responsible for managing the Savannah market, which consists of commercial bankers, business bankers and branch bankers, as well as all bank-related activities within the market. Shapleigh graduated from UNG with a bachelor’s degree in finance and financial management services. 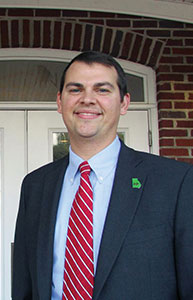 James Wright, ’06, is the new Paulding Chamber of Commerce chairman. He works as a vice president for corporate services for Douglasville-based GreyStone Power Corp. He said his goal in 2018 is to “leverage the assets we have in Paulding County” to recruit employers which will offer jobs that could lead to careers in areas such as health care or advanced manufacturing.” 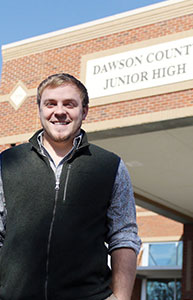 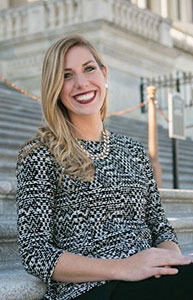 Caroline Thorman, ’14, is communications director for Rep. French Hill, R-Ark. After graduating from UNG with a degree in English writing and publication, the Marietta and Fairmount, Georgia, native completed an academic fellowship at the John Jay Institute. It was there that she became motivated to take the knowledge gained and apply it to serve people on the national level. 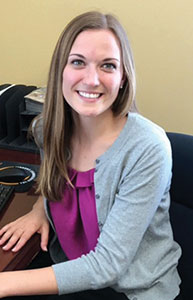 Kristen Howard, ’15, is the new Main Street Gainesville Manager. In her role, she works with the merchants and the City of Gainesville, Georgia, to increase economic development activity in the downtown district. She is also a certified teacher and had previously worked as Gainesville’s water conservation specialist.